The word philosophy (φιλοσοφία) is Greek in origin and is formed of two other words - the verb filein (φιλειν) to "love" and the noun sofia (σοφια), i.e., "knowledge", "cognition" or "wisdom". That is why philosophy is usually translated as “love of wisdom”. Philosophy as such is difficult to define because the discipline has developed in time and because there are many different, incompatible, philosophical opinions about what philosophy is. At present, there is a clear tendency in some circles to perceive philosophy as an outmoded discipline that has little to offer. Surely, philosophy offers no general recipe for solving all current problems. But still it is a path worthwhile to explore and a useful guide for our thought. This is because it teaches independent, critical thinking without which we are unable to find our way around in today’s vast amount of information and almost unlimited possibilities. 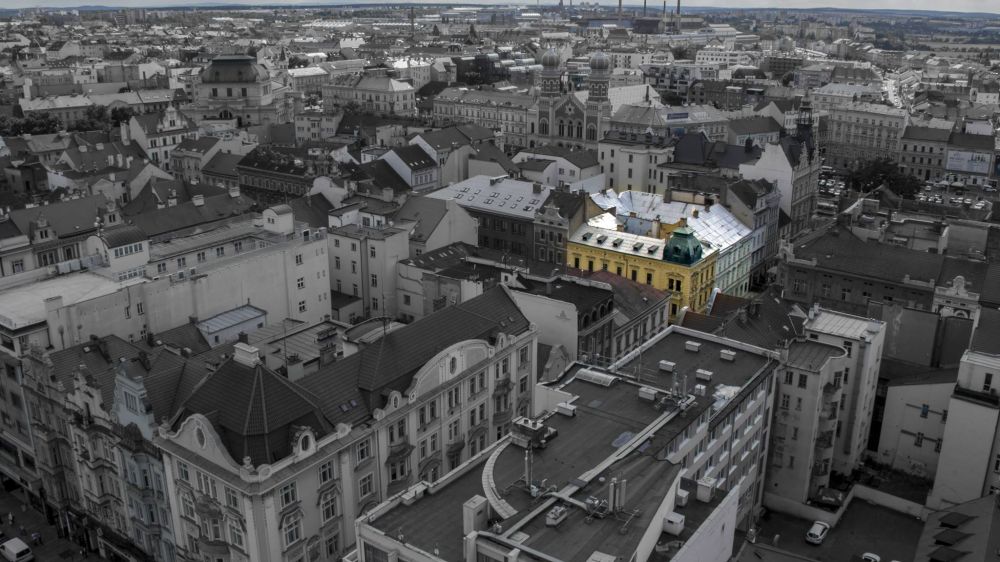 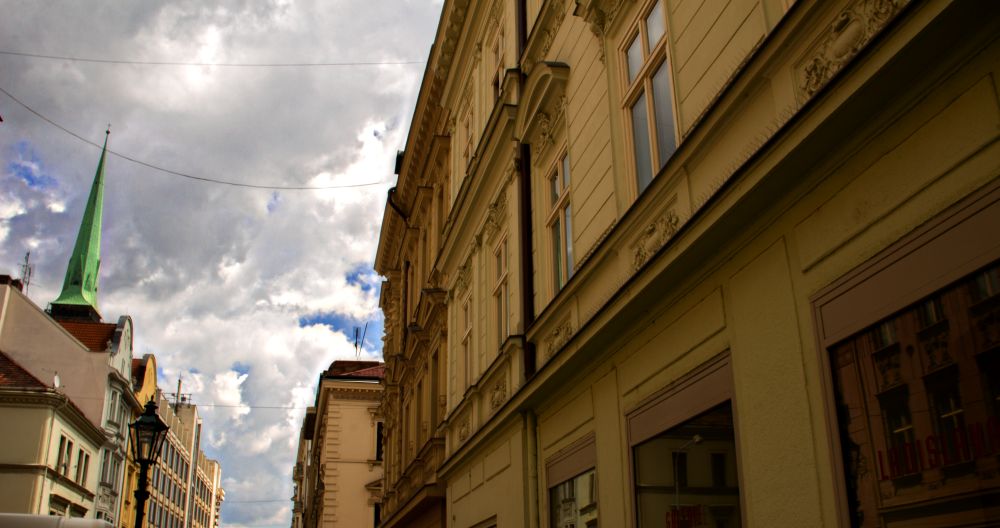 In the Philosophy program, the department offers:

In the Humanities program, the department offers:

The department offers all students of the University of West Bohemia education in the humanities connected to philosophy and an interdisciplinary approach to particular problems. The department also participates in the university’s life-long education program and by organizing talks and informal discussions it raises the question of the importance of the Humanities in a wider public space.